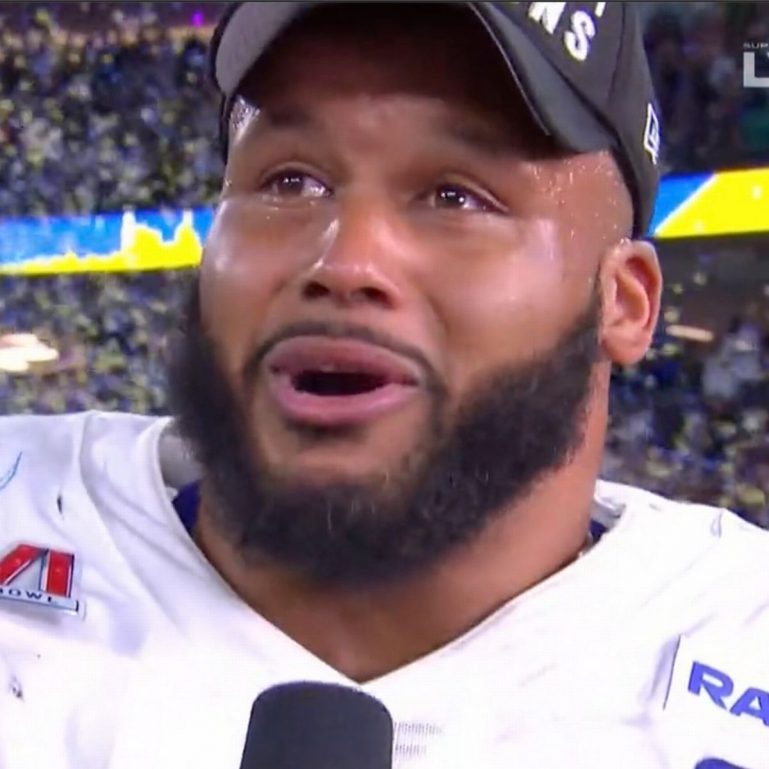 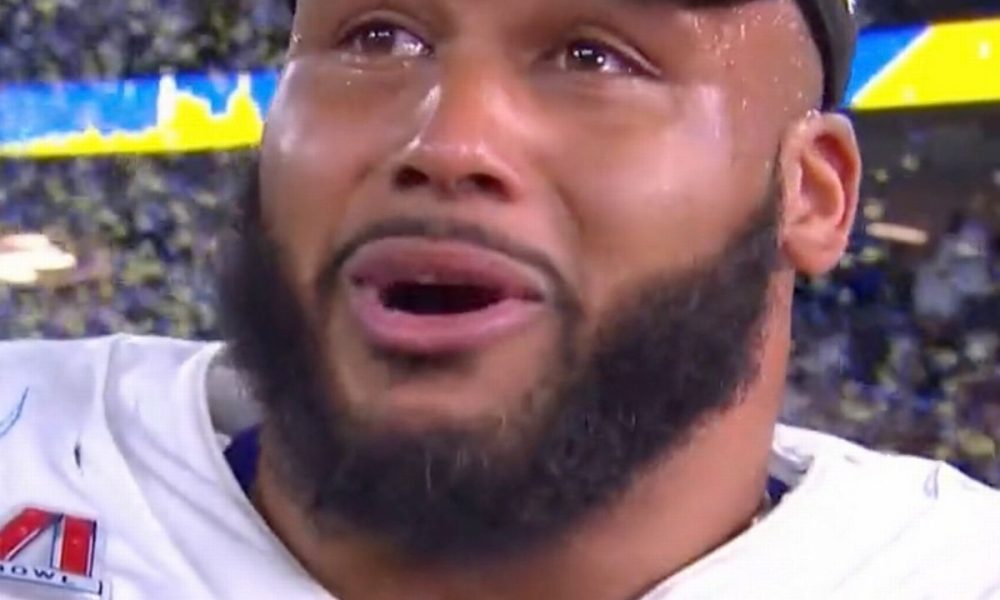 While appearing on the I AM ATHLETE podcast, Rams star Aaron Donald brought up his current contract negotiations. Donald hinted that if he and Los Angeles can‘t agree on a deal, he’s willing to retire.

“I’m happy, I’m fine, I don’t need to play. The thing is, I don’t need to play football to be fine,” Donald said. “I was blessed to play this game, to make the money I made, the accomplishments I made in eight years … I’m complete. If I could win another one, that’s great but if not, I’m at peace.”

Donald still has three more years on the six-year, $135 million deal he signed in 2018, but has since outperformed what he’s earning. Donald is widely considered to be one of the best players in the NFL and he’s coming off of his first Super Bowl win and another All-Pro season.

After an interview ahead of Super Bowl LVI, Rodney Harrison reported that Donald, 31, told him he was seriously considering retirement after the big game. Donald later shared that he thought that was a private conversation and he wound up committing to return for Los Angeles. During his appearance on I AM ATHLETE, he added that he’s always said he would retire after eight seasons in the NFL.