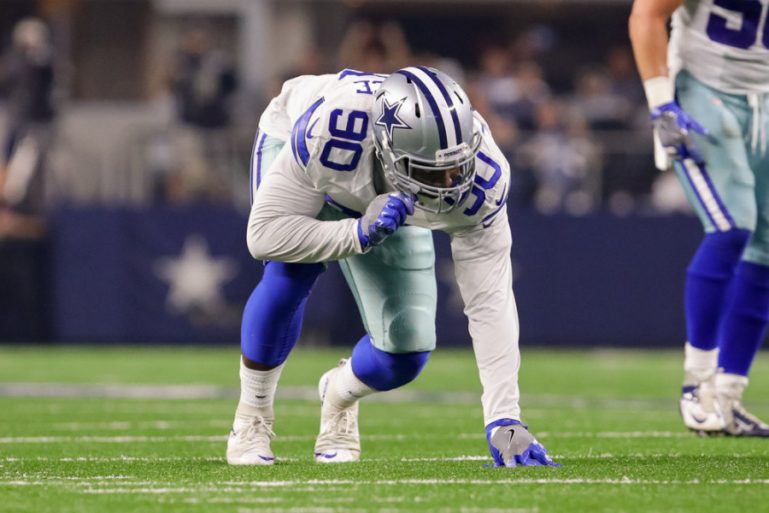 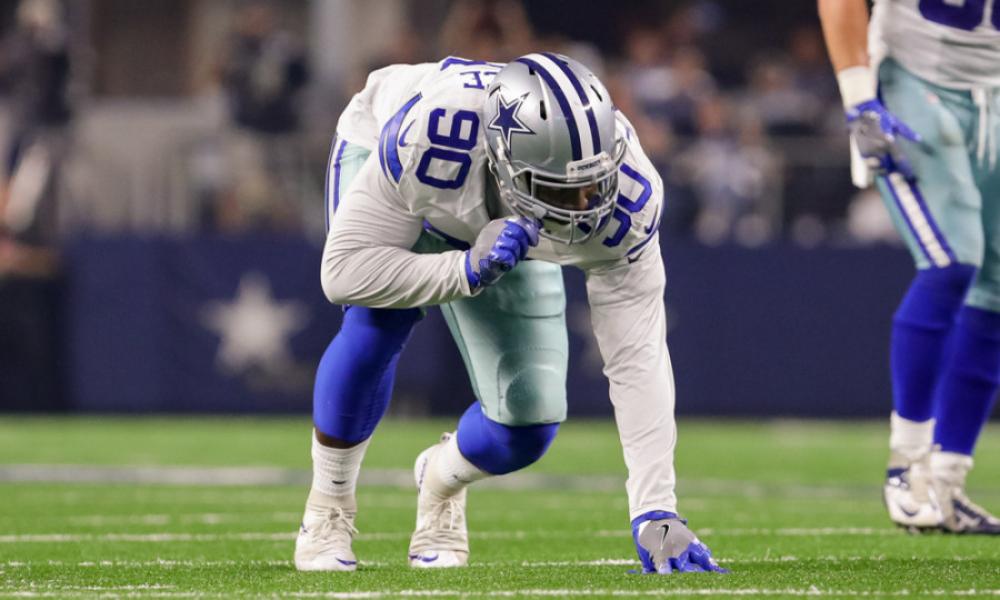 With the 2022 NFL regular season only two weeks away, we look at five teams who could fall short of expectations over the next few months.

The Dolphins have gotten ample hype this offseason, but will it matter? Miami plays in a brutal conference and has a first-year head coach in Mike McDaniel. The schedule is also difficult with the Dolphins drawing the AFC North and games against the Green Bay Packers, Minnesota Vikings, Los Angeles Chargers, and, of course, the Buffalo Bills twice. The big question is even with Tyreek Hill, can quarterback Tua Tagovailoa step up and consistently play well?

Nobody has had a more bizarre offseason than the Cardinals, who somehow extended quarterback Kyler Murray and insulted him at the same time. Arizona also lost linebackers Jordan Hicks and Chandler Jones off an already subpar defense, and is also dealing with a six-game suspension to star receiver DeAndre Hopkins to begin 2022. If the Cardinals are going to make the playoffs once more, they’ll be doing so with a tougher schedule, a lesser roster and a ton of adversity at their back.

The Broncos are an impossible team to figure. There’s a real chance they play terrific football and win the AFC West. There’s also a chance the marriage of first-time head coach Nathaniel Hackett and quarterback Russell Wilson doesn’t work, the defense regresses without Vic Fangio, and the injury to receiver Tim Patrick looms large all year. While the Broncos are a solid bet to make the playoffs, they could easily miss out, or be one-and-done come the postseason.

Who scares you on the Patriots? New England has long been able to beat other teams by out-coaching them, and then winning the situational, penalty and turnover battles. While those things remain in play, it might not be enough most weeks. The AFC East is much better, the conference is loaded, the schedule is hard and the combination of Matt Patricia and Joe Judge are helming an offense without a single skill-position star. It’s not a good situation in Foxboro.

The Cowboys have lost a ton of talent this offseason, ranging from tackle La’el Collins and receiver Amari Cooper to edge rusher Randy Gregory and others. They also are dealing with a long-term injury for left tackle Tyron Smith. Last season, Dallas won the NFC East despite leading the NFL in penalties. That won’t happen again, and there’s little reason to think the Cowboys are suddenly going to be disciplined under head coach Mike McCarthy.