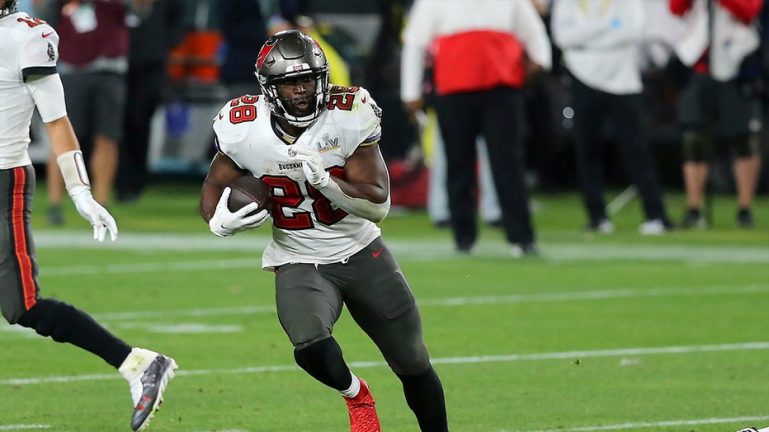 Looking at 2022 NFL free agency, these five running backs are going to get the most attention once the new league year hits.

Patterson is 30 years old or he would be much higher on the list. Nobody brings the versatility of Patterson, especially when you factor in what he can do on special teams. However, at his age, it’s unlikely he’s going to fetch anything more than a meager deal on a market which has already been unkind to running backs over recent years. Look for Patterson to be a value for whichever team ends up signing him.

The Rams ended up giving Michel less run towards the endow the season once original starter Cam Akers came back from his torn Achilles tendon sustained in July. That said, Michel did a nice job for Los Angeles this season, running for 845 yards and four touchdowns for the NFC champions. Michel is looking for his second contract after performing decently on his rookie deal, and while he’s likely not back with the Rams, he’ll have some options.

Gordon is probably going to be moving on from Denver after Javontae Williams looked really good as a rookie. Still, Gordon held his own and got plenty of playing time, rushing for 918 yards and eight touchdowns. Although he’s no longer one of the younger options on the board, he remains a tough runner who can break off a good gain when given a crease. He’ll latch on quickly somewhere.

Conner had a bounce-back year for the Cardinals after signing a one-year deal. The former Pittsburgh Steelers star went to the desert and posted over 1,100 yards from scrimmage and a whopping 18 touchdowns to help propel the Cardinals into the playoffs. Arizona might keep Conner after he performed so well, but look for him to get a big raise after being one of the most productive backs in the league this season.

Fournette has the benefit of being good and having a big name after being the No. 4 overall pick in the 2017 NFL Draft. The Buccaneers have a cap crunch and might not be able to bring him back, so should Fournette hit the open market, there will be ample suitors. Despite being limited by injury this year, Fournette managed 1,266 yards from scrimmage and 10 scores. Not a bad job.