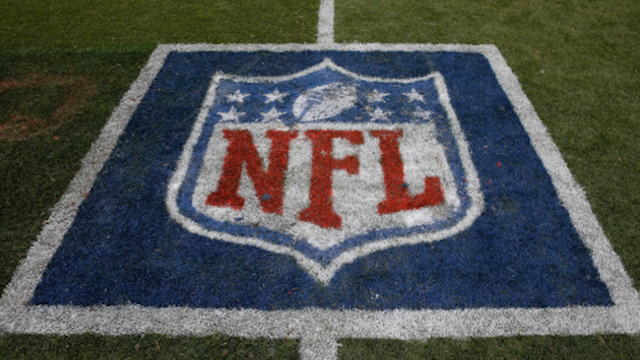 With Super Bowl 56 behind us, it’s time to look at which teams are going to be big players in 2022 NFL free agency this winter.

The Steelers should be investing heavily in their offensive line to protect whoever is going to be playing quarterback next season. Also, a few linebackers who can stop the run and cover would be huge for Mike Tomlin’s club.

The Commanders desperately need a quarterback, but there aren’t many worth going after in free agency. No, instead look for Washington to add some playmakers to go with running back Antonio Gibson and receiver Terry McLaurin.

The Seahawks have to upgrade their defense, particularly the secondary. Seattle should be all over one of the top corners on the market this year, like Carlton Davis or J.C. Jackson should either avoid the franchise tag.

If the Colts are going to make a move in the AFC, they need to add another receiver. Michael Pittman Jr. is a good player, but he’s not enough to go against the Kansas City Chiefs or Buffalo Bills.

Continuing to shore up the offensive line would be wise, but the defense can also use an infusion of talent on the second level. The Broncos have a solid core, though.

Add everyone. In all seriousness, the Jets need more playmakers across the offense and defensively, they need to find pass rush. Getting Carlos Dunlap back after he missed all season with a knee injury should help in that regard.

The Chargers need to re-sign a few of their own players including star receiver Mike Williams, but Los Angeles should keep putting money into the offensive line before adding an impact guy or two in the front seven.

After getting to the Super Bowl, the Bengals have to keep safety Jessie Bates and then start looking at the offensive line. If that group doesn’t look completely different by September, it’s a failure for general manager Duke Tobin.

The Jaguars, as usual, need upgrades all over the field on both sides of the ball. Start with doing anything to keep Trevor Lawrence upright and with a host of options to throw to.

Fix the offensive line and re-sign tight end Mike Gesicki. After that, bring back edge rusher Emmanuel Ogbah and the offseason is going just fine.